The Cast of Wicked at Sway 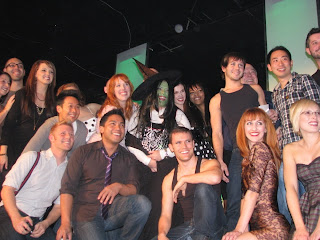 The hot ticket was found last night at Sway Nightclub in downtown Little Rock as the Arkansas Aids Foundation raised over $27,000 with a Cabaret and Live Auction generously performed by the Cast of Wicked on their only night off while in the area!  Wickedly GenerouSways, A Witches Night Off tickets were pre-sold and long gone at $40 a pop which included complimentary cocktails, fantastic seating, and a party with the cast who spent the entire evening belting their hearts out for the dynamic and also generous Little Rock bunch! All proceeds to benefit the Arkansas Aids Foundation which has been struggling during the past couple of years with loss of grant money and the recessed economy.

Among the numerous goods and services which were donated was a Live Greening which included Wicked's chief make-up artist giving a lucky audience member an interactive live on-stage experience! And one charitable fellow bought his chance of a lifetime for a Walk on at Wicked! I am Green with envy...but come next Sunday...I'll be seeing for the first time...Wicked at Robinson Auditorium...as the cast, crew, and staff of the National Touring Company of Wicked put on a show I'm sure I will never forget! Last night was pretty special too...hope you got your tickets early... 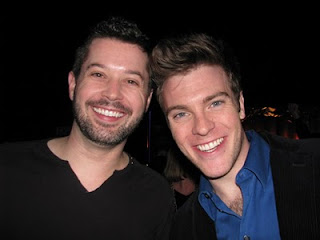 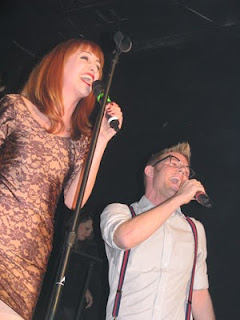 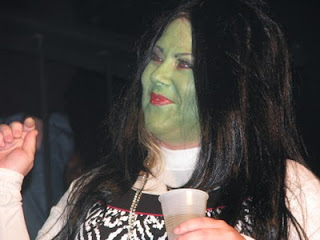 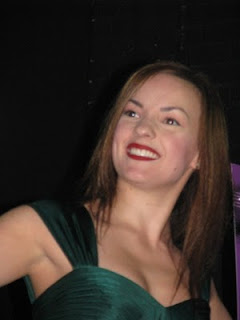 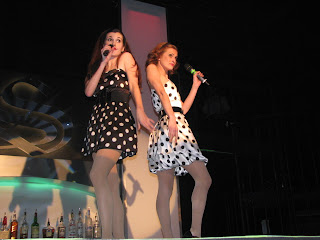 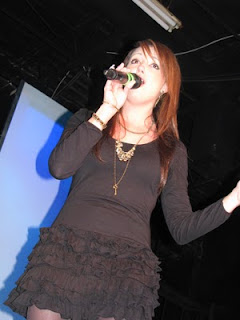 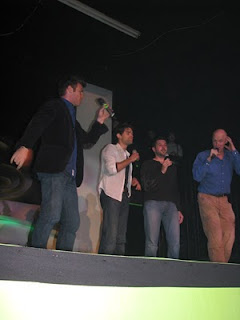 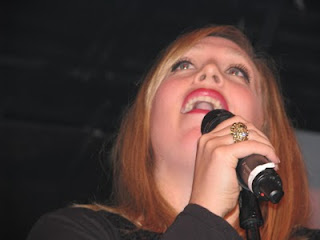 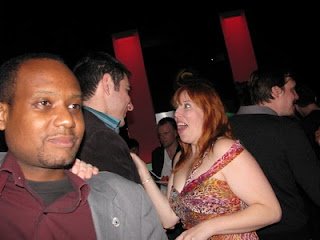 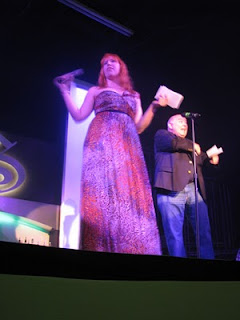 Posted by Dianne Montgomery Hocut at 7:36 AM